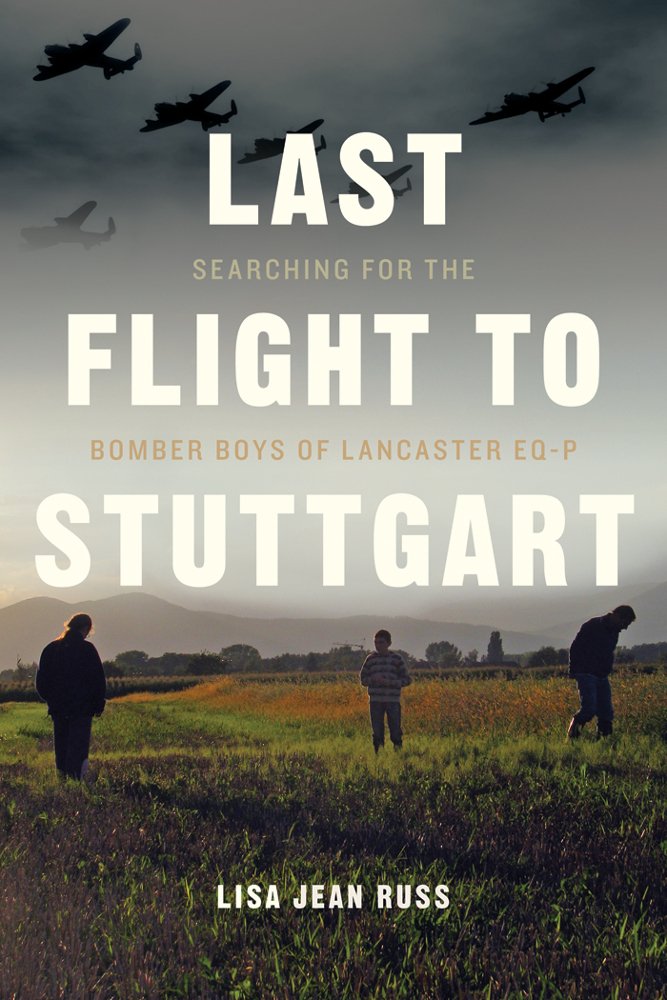 A woman’s journey to uncover the fate of seven RCAF crewmen who perished in the Second World War.

For most of her life, Lisa Russ knew little about her second cousin, Robert “Bud” George Alfred Burt. All she had were two grainy photos, a poem Bud had written shortly before his death, and the knowledge that he was a tail gunner in a Lancaster bomber during the Second World War. It was only when Russ—a self-described “discouraged modern-day war bride”—found herself displaced, unemployed, and homesick in Australia that she began to search for a deeper connection to her family back in Canada and stumbled upon the remarkable story of Bud and his fellow crewmen, who were shot down over Stuttgart, Germany, in March of 1944.

Just nineteen at the time of his death, Bud was one of the bomber boys of Lancaster II, a member of 408 “Goose” Squadron of the Royal Canadian Air Force. Although he was but one of tens of thousands of long-forgotten Allied soldiers who perished in the War, for Russ he became an emblem of courage and sacrifice. Last Flight to Stuttgart is a riveting story, told in parallel timelines, of one woman’s quest for remembrance of a brave crew and their ill-fated mission. For every leader who has his story told, there are many thousands of servicemen whose stories never come to light. This book honours the marginalized by telling their story

The following ISBNs are associated with this title: