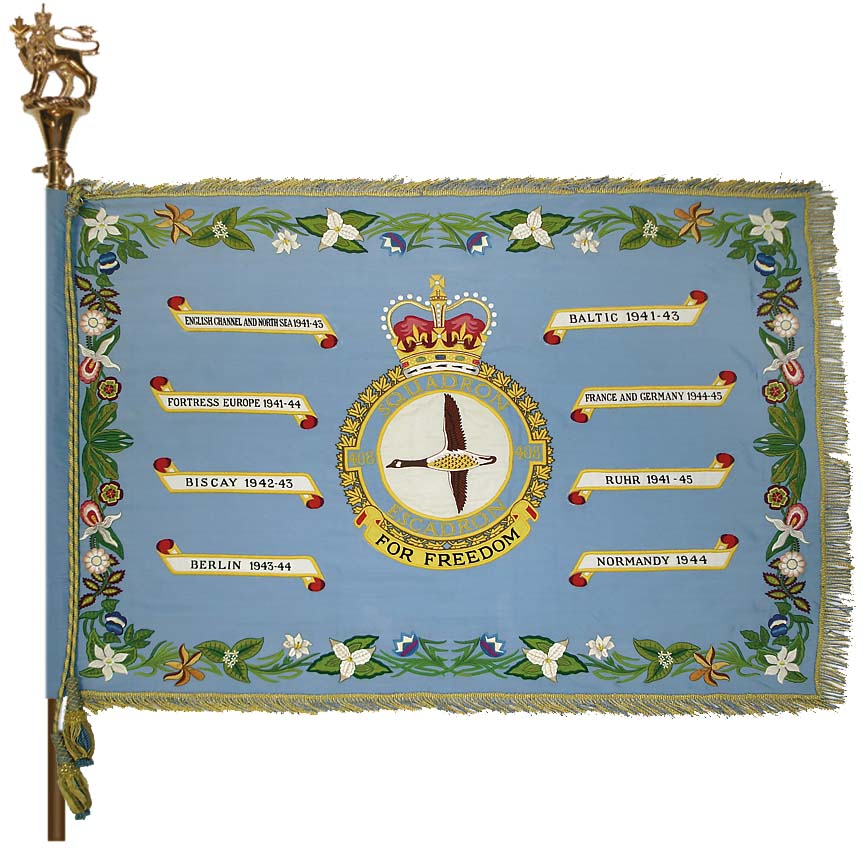 Canadian airmen fought as part of the British flying services in the First World War. There was no official air force battle honours allocated until after the Second World War, when the RAF drew up a list of battles to be honoured up to that date. The RCAF subscribed to the British battle list (Note: the dates may differ slightly from the British Battle list)